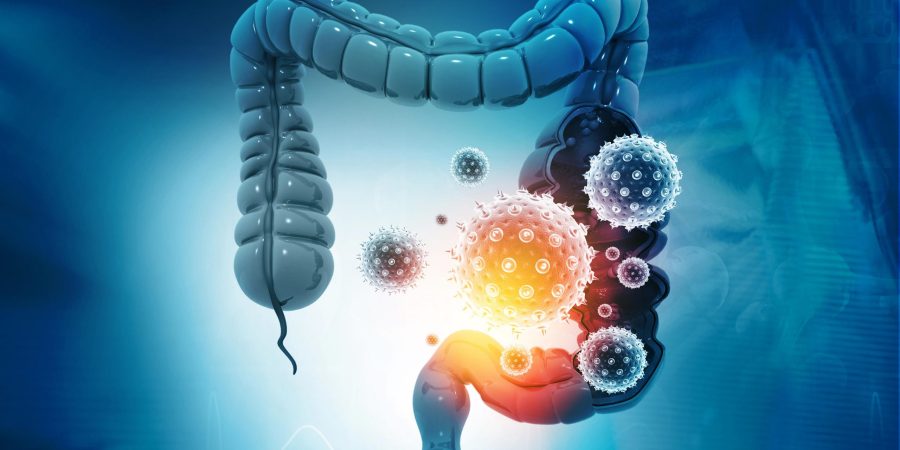 Yeast species, including candida, are naturally occurring commensals of a healthy gastrointestinal microflora. A robust immune system should prevent yeast/fungi from overgrowing and transforming into a pathogen. Yeast may overgrow when an individual is immunocompromised or has developed a co-existing condition facilitating increased colonisation of yeast.  The gastrointestinal environment is reliant on a diverse, abundant, but balanced ecosystem of bacteria, working to achieve tasks such as colon motility, vitamin production, mucus production, gut barrier protection, inflammation control, immune defense priming and intestinal pH. An overgrowth of yeast can intercept this balance, crowd out beneficial bacterial and encourage pathogens to join in the destruction of a diverse and abundant microbiome dynamic.

Symptoms of a yeast overgrowth can be puzzling and tricky to identify. This is due to the toxic nature of yeast byproducts, which can absorb into the bloodstream creating systemic symptoms far reaching the gut.

The most common risk factors associated with candida and an overgrowth of other yeast species include:

Common symptoms of yeast overgrowth include:

In my clinical experience, it is imperative to identify if a client has yeast or not.

I have seen countless clients who have self-diagnosed yeast overgrowth having trawled the internet. They’ve embarked on a self-imposed restrictive diet, self-prescribed herbal antifungals and weeks later, symptoms remain unchanged.  Upon running functional testing, we establish yeast isn’t their issue at all. A frustrating outcome perhaps but encouraging!

By contrast some patients do test positive for yeast overgrowth and I understand exactly how to approach this issue, with appropriate and personalised guidance.

Thanks to Functional Testing we can establish if candida or other yeast species are over colonising in your gut.

Co-existing bacterial infections will inevitably require a specifically tailored response but to aid the eradication of yeast overgrowth there are fundamental dietary changes to apply. Primarily the removal of high sugars/certain carbohydrates, foods from the fungi family, fermented foods and specific foods known to contain yeast are discussed. This is not a forever dietary approach but allows us to emphasise clearance and microbiome reset, before beginning to explore a maintenance approach.

Dietary modification is essential but will not work in isolation, without the support of herbal antifungals. I have a wealth of clinical experience working with antifungals and broad-spectrum antimicrobials to encourage the removal of flourishing fungi. During this period, we will support the population of beneficial bacteria, aim to optimise digestion, aid detoxification and bowel activity to ensure any reactivity to yeast toxins (herxheimer reaction) is best managed. 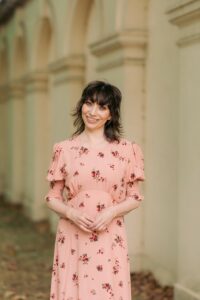 Paula is a functional nutritionist with over 14 years of professional experience. 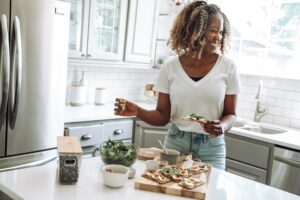 I started seeing Paula in Lockdown to treat a lifelong... 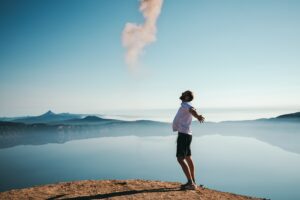 I was diagnosed as coeliac 8 years ago but despite... 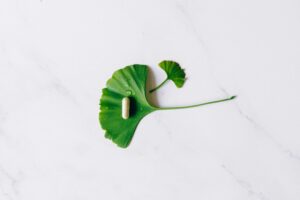 Each appointment with Paula has made me feel reassured and... 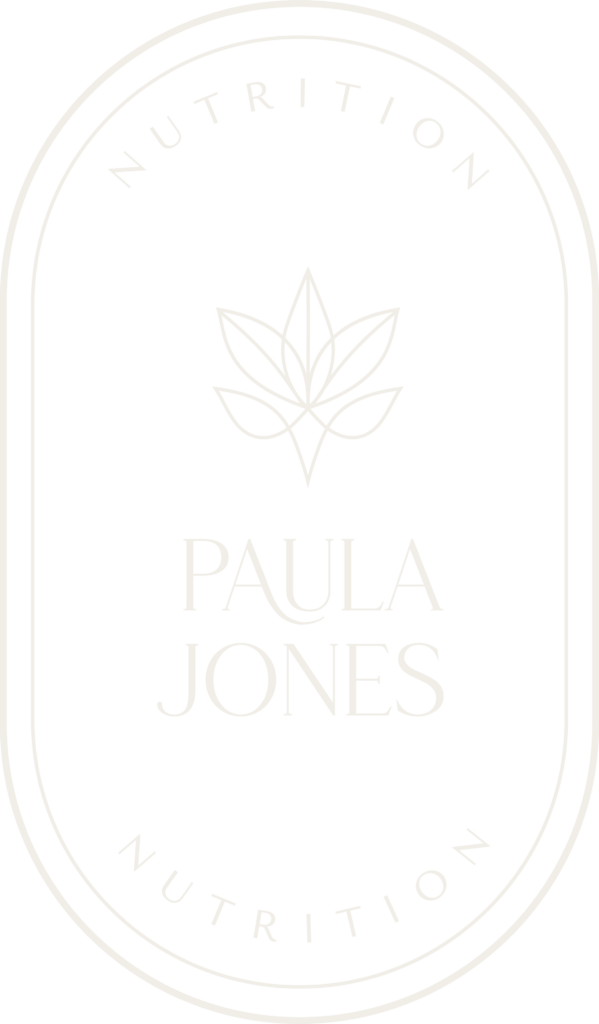 Being healthy is much more than not being ill.